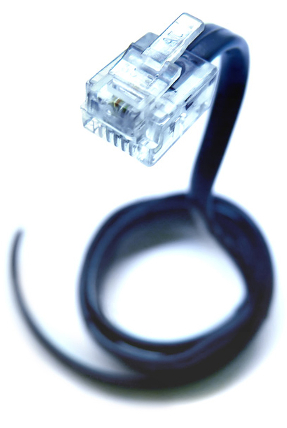 The US state of New York has made one of the most bold investments in internet infrastructure of recent times – pledging to get speeds of at least 100 Mbps to almost every resident.

It will be paid for by moving “capital funds from bank settlements to incentivise the private sector to expand high-speed broadband access in underserved and unserved areas,” he said.

“This represents the largest and boldest state investment in universal broadband deployment in the country.”

To get at the funding, broadband providers will have to match the state's contribution one-to-one and provide speeds of at least 100 Mbps.

It means that all of the money the government squeezed out of big banks behind the financial crisis will be spent on spurring economic development through better communication.

“One million New Yorkers and 4,000 businesses cannot get access to broadband at the State's previously established minimum speed standards (6 Mbps download and 1.5 Mbps upload)—speeds that are already too slow,” the official announcement states.

The move is linked to similar steps by US president Barack Obama, who is attempting to end the dodgy practice of “fast lanes”, otherwise known as paid prioritisation or “throttling”.