Cameras and bans among Uber plans 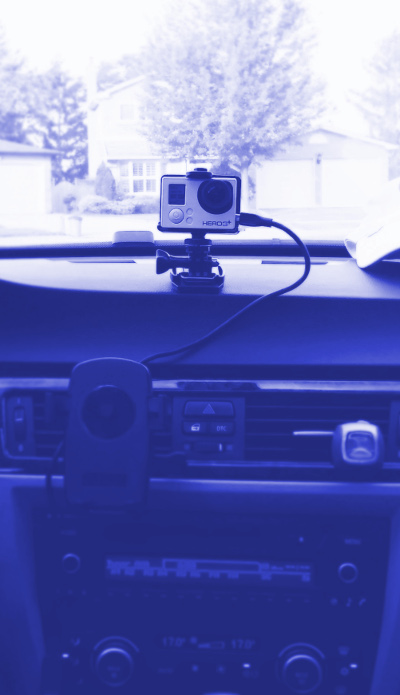 Uber drivers may have to install security cameras in their cars under legal changes recommended to Queensland Parliament.

New legislation about ride-booking has been put forth, triggering an unusually large number of suggested amendments.

The proposed changes include a register of banned drivers, rules on the amount of consecutive hours Uber drivers can work, and security cameras.

“The report has fallen far short of what we expected — the proposed legislation by the Government really does nothing to protect the consumers, protect drivers or owners, it really does very little to address the concerns the industry has,” he told the ABC.

“Many of those recommendations in the proposed legislation, the Government says one thing, but the legislation is going to do another.

“It's disingenuous at best and we call on the Government to sit down with us and have a meaningful discussion around what this means.”

“But we are working in an environment at the moment that is probably weighted 90/10 against us. These measures probably take us in the world of 70/30,” he said.

Not everyone agrees that only taxis should have security cameras installed.

The review recommended driver and passenger safety in ride-booking vehicles should be reviewed after 18 months.

If at that time there is a “higher risk profile in vehicles without cameras”, then the Government should look at introducing a requirement for security cameras.

“Those sort of things are a no brainer,” Mr Lobwein said.

“How we could get to this stage and still be debating we need security cameras.

“The fact you have to lobby to have common sense things out in place that the Government already know about.

“Ride-sharing, you can call it whatever you like, it is a taxi service and we have learnt there is a need to have cameras in taxis.”

The RACQ agrees on the plan to clamp down on drivers doing double shifts in taxis and ride-sharing, and proposed registers for dangerous cars and drivers.

“We want to make taxis and ride-sharing flexible and safe, but also cheaper for commuters — some of these extra costs will drive ride-sharing drivers out of the industry,” RACQ spokesperson Paul Turner said.