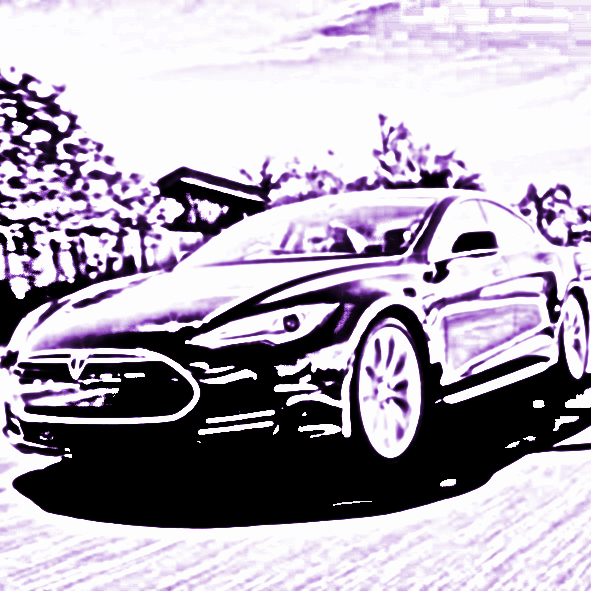 Electric car manufacturer Tesla will throw open its design book for the world to see, giving out its technology patents for green-thinking engineers to improve upon.

Hoping to end the scourge of ‘patent trolls’ hindering innovation, Tesla says it will go open-source.

The move goes against the grain of its competitors, who closely guard their commercial secrets to prevent their opponents going one step further.

But Tesla says it will not initiate patent lawsuits against anyone who wants to use their technology or designs in good faith.

The company realises that in order to accelerate the technological future, it must encourage a whole string of entrepreneurs and innovators to design new systems around their technology.

Tesla is essentially trying to encourage other manufacturers to produce more electric cars so that charging stations and associated infrastructure become more widespread.

A statement from Tesla CEO Elon Musk suggests the company is working both for altruistic and selfish purposes.

“Given that annual new vehicle production is approaching 100 million per year and the global fleet is approximately 2 billion cars, it is impossible for Tesla to build electric cars fast enough to address the carbon crisis,” it reads.

“By the same token, it means the market is enormous. Our true competition is not the small trickle of non-Tesla electric cars being produced, but rather the enormous flood of gasoline cars pouring out of the world’s factories every day.

“We believe that Tesla, other companies making electric cars, and the world would all benefit from a common, rapidly-evolving technology platform.

“Technology leadership is not defined by patents, which history has repeatedly shown to be small protection indeed against a determined competitor, but rather by the ability of a company to attract and motivate the world’s most talented engineers.

“We believe that applying the open source philosophy to our patents will strengthen rather than diminish Tesla’s position in this regard,” the official statement said.