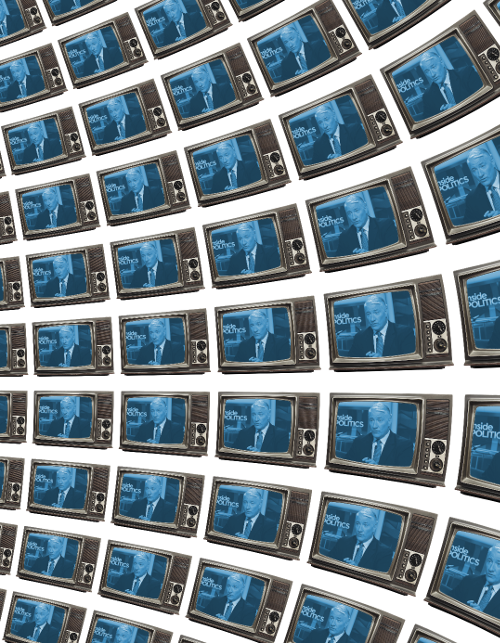 The Federal Government has secured the votes it needs for significant changes to Australian media law.

The government this week secured a deal with Senator Nick Xenophon and his NXT party that will see the repeal of the remaining cross-media diversity rules, after the government agreed to NXT’s demand to set up funding grants for small and regional publishers.

The changes have passed the Senate.

The deregulatory bill, the Broadcasting Legislation Amendment (Broadcasting Reform) Bill 2017, will do the following;

Senator Xenophon also convinced the government to direct the ACCC to conduct an inquiry into the advertising practices of Google and Facebook and their impact on journalism.

The fund for small and regional publishers includes a number of stipulations designed to prevent the money going to big media companies or politically-linked publications.

Grants will only be offered to majority Australian-owned outlets, which have to pass an independence test, and not be affiliated with a political party, union, super fund or lobby group.

The Government’s new media package includes the controversial $30 million gift to Fox Sports for women’s and niche sports – a large grant designed to give more people access but granted to a broadcaster that can be accessed by less than 30 per cent of the Australian population.

The bill also gives a $90 million gift to commercial free-to-air broadcasters in the form of licence fee removals.

The “two out of three” rule said no person could control more that two out of three traditional media platforms  - commercial television, radio or newspapers – within the same radio licence area.

Under the new rules, a single person cannot control more than two radio stations or more than one television station in a single market.

Regional markets will still have the decidedly low requirement of 21 minutes of local content a day. However, media giants like News Corp and Fairfax will now be allowed to buy up all the traditional categories of media (TV, radio, and print) in any single market.

The ‘75% reach rule’ means a single person (or company) cannot control commercial TV licences that would allow them to reach more than 75 per cent of Australia’s population.

The reforms allow a single company to control broadcast licences that cover the entire Australian market, further concentrating control over what people see in their nightly news. The greatest effect of this will be for rural audiences, which will presumably receive less regionally-specific news, and see the consequences of increased concentration of media ownership nationwide.

Physical newspapers are in surprisingly low circulation these days.

Victoria’s Herald Sun is Australia’s most popular paper – but is read by just over 300,000 people per day. The Australian’s circulation is about 98,000 and the Australian Financial Review barely tops 45,000.

Because of this, some reform is justifiable to rules set up in the hey-day of print news. But now that much of that readership has gone online, the new bill serves only to less evenly carve up the remaining traditional markets, with no consideration of the original intent of such laws – to create a diverse media market that promotes people’s ability to choose from and compare different news outlets.

Given the unchecked media behemoths that the government reforms are welcoming in, Senator Xenophon’s concessions are in the right direction, but will not be enough to stop the overall contraction of the industry into one where most are subjected to just one (or two) news options.