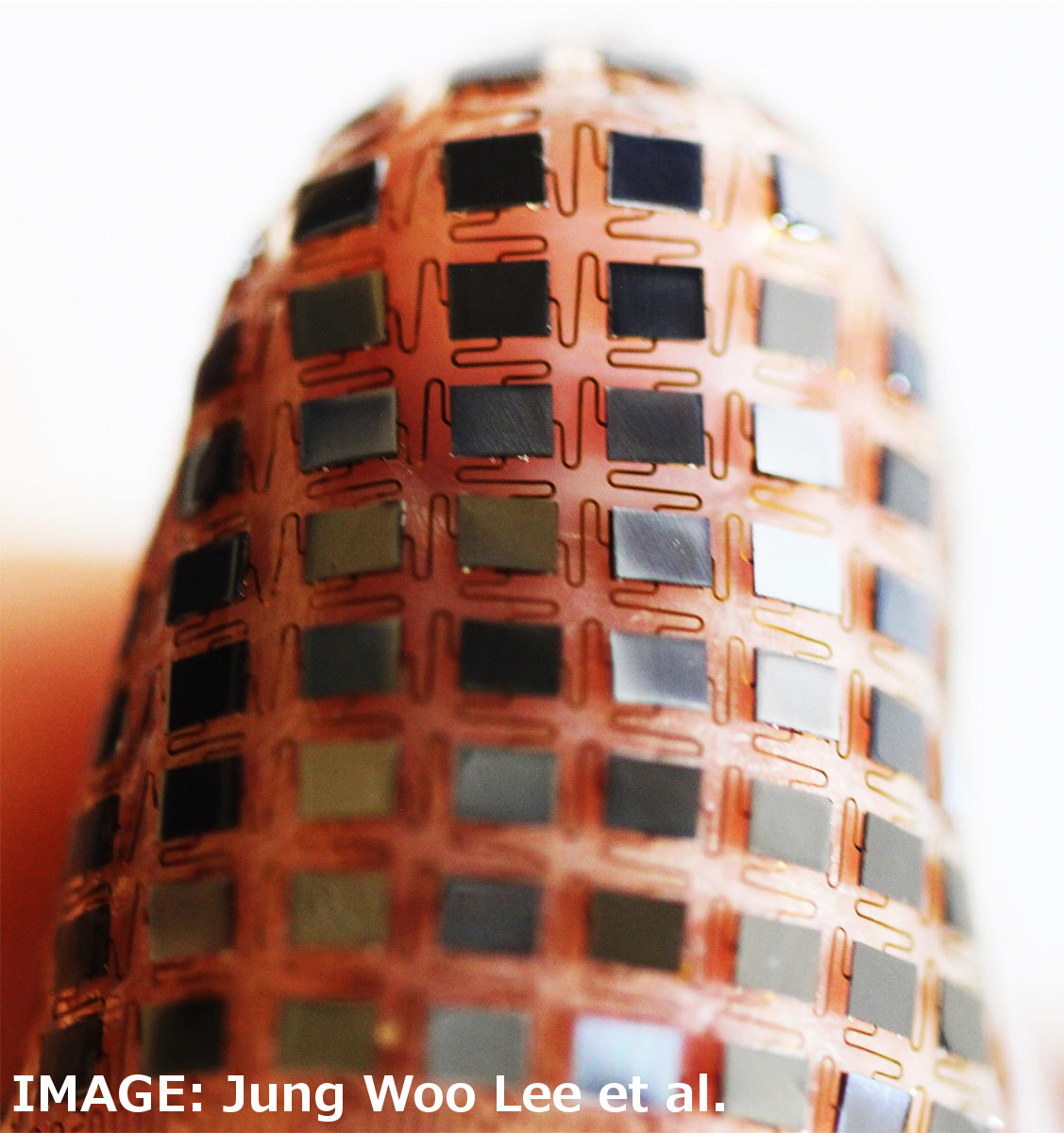 US scientists have developed an energy harvesting device that generates power from the sweat on fingertips.

Experts at the University of California San Diego say they have created the most efficient body-based generator yet.

It can produce 300 millijoules (mJ) of energy per square centimetre without requiring any movement during a 10-hour sleep, and an additional 30 mJ of energy with a single press of a finger - enough to power small, wearable electronics, but probably not a smartphone at this stage.

While it might seem like placing the generator in sweaty armpits would be the most effective move, surprisingly, human fingertips have the highest concentration of sweat glands on the body.

“Normally, you want maximum return on investment in energy. You don't want to expend a lot of energy through exercise to get only a little energy back," says senior author Dr Joseph Wang, a nanoengineering professor at the University of California San Diego.

“But here, we wanted to create a device adapted to daily activity that requires almost no energy investment - you can completely forget about the device and go to sleep or do desk work like typing, yet still continue to generate energy. You can call it ‘power from doing nothing’.”

The device the researchers developed in this study is a type of energy harvester called a biofuel cell (BFC) and is powered by lactate, a dissolved compound in sweat.

From the outside, it looks like a simple piece of foam connected to a circuit with electrodes, all of which is attached to the pad of a finger.

The foam is made out of carbon nanotube material, and the device also contains a hydrogel that helps maximise sweat absorption.

The size of the device is about 1 centimetre squared, and its flexible composition means the wearer should not have to worry about it being too rigid or feeling “weird”.

Within the device, a series of electrochemical reactions occur.

The cells are equipped with a bioenzyme on the anode that oxidises, or removes electrons from, the lactate; the cathode is deposited with a small amount of platinum to catalyse a reduction reaction that takes the electron to turn oxygen into water.

Once this happens, electrons flow from the lactate through the circuit, creating a current of electricity. This process occurs spontaneously: as long as there is lactate, no additional energy is needed to kickstart the process.

Separate from but complementary to the BFC, piezoelectric generators - which convert mechanical energy into electricity - are also attached to the device to harvest up to 20 per cent additional energy.

Relying on the natural pinching motion of fingers or everyday motions like typing, these generators helped produce additional energy from barely any work: a single press of a finger once per hour required only 0.5 mJ of energy but produced over 30 mJ of energy, a 6,000 per cent return on investment.

The researchers have already used the device to power effective vitamin C- and sodium-sensing systems, and they are optimistic about improving the device to have even greater abilities in the future, which might make it suitable for health and wellness applications such as glucose meters for people with diabetes.