Genetic links made on strong strands of data 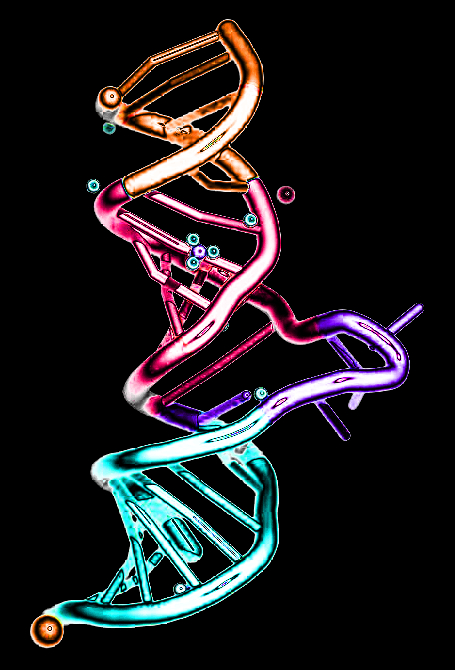 A study has found the protocols for high-tech medicine are becoming accepted worldwide, an important step for the future of many treatments.

Physicians envision a future in which genomic data from patients plays a central role in healthcare — and experts have investigated the accuracy and reliability of different RNA genomic sequencing techniques between various laboratories.

Happily, the study by 150 researchers across 12 countries found strength and agreement on key points, and identified some ways to improve on the small variability that does exist.

The Sequence Quality Control (SEQC) project sought to rigorously define both the scope and the sources of variation in RNA sequencing data.

More than 1 billion nucleotides of data were generated at each site, which were then analysed by a large group of academic and industrial statisticians.

The researchers also examined the current technologies and major biochemical methods of 30 RNA-sequencing labs and hundreds of researchers, which coincidentally found that RNA can be accurately extracted and analysed from even more degraded genetic samples than many expected.

RNA sequencing is being used all around the world to characterise a growing array of conditions — everything from prenatal birth defects to issues of aging.

But it is vital to maintain the accuracy of the RNA data to make sure the approval of new drugs, clinical applications and genomic diagnostic procedures does not suffer.

The results have been published in Nature Biotechnology across three separate articles. They are aimed at providing assurance to patients, clinicians and the research community that genomic sequencing is accurate, the researchers say.