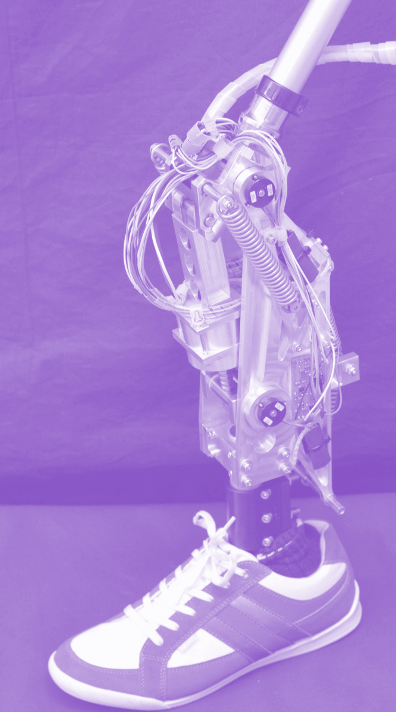 New prosthetics are being developed to give sensory feedback to the user, reducing phantom limb issues.

Swiss researchers have unveiled a cutting-edge device that overcomes a major previous hurdle - a lack of feedback to help the user fine tune minor muscle commands.

Neural prosthetics that allow direct interaction between the nervous system and external devices - also known as brain-machine interfaces (BMIs) - can improve the quality of life for patients living with brain or spinal cord injuries, degenerative disease, or the loss of limbs.

Although considerable progress has been made in this area, a major hurdle preventing the real-world application of brain-machine interfaces is a lack of ‘sensory’ feedback from the prosthetics.

Sensory feedback is needed to help fine-tune motor commands and restore interactions with the external world.

Researchers at the Swiss Federal Institute of Technology Zürich have created an improved prosthetic leg device fitted with a number of external sensors, representing foot touch and pressure and knee joint angle.

These sensors transmit sensory signals back to the nervous system through a set of stimulation electrodes implanted into the tibial nerve.

The authors found that, for patients with lower-limb amputations, the use of this prosthetic improved walking performance and boosted endurance in both a laboratory setting and a real-world environment.

The device is demonstrated in the video below.

Their latest report is accessible here.