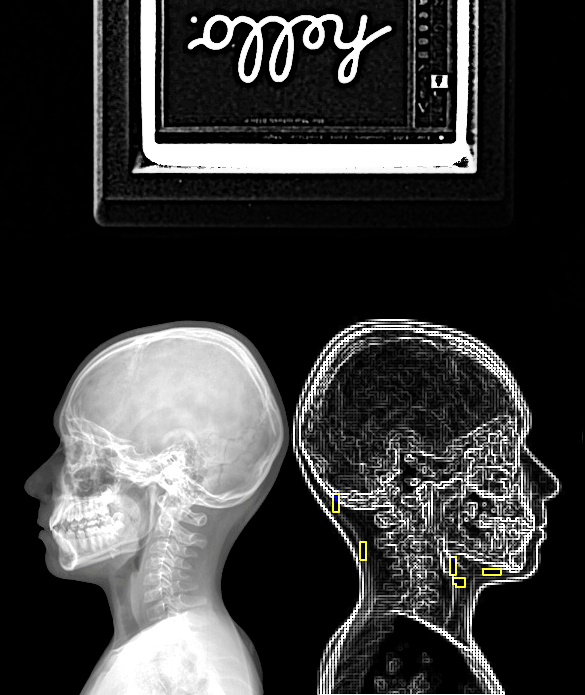 A paralysed man has been able to move his hand for the first time in years, using the power of his mind and some cutting-edge technology.

Neurobridge is implanted into a patient’s motor centre, where it picks up message from the brain and transfers them to another device - a muscle stimulation sleeve.

In this case the muscle stimulation sleeve was placed on Mr Burkhart’s arm, and allowed the messages normally blocked by spinal damage to be transmitted to the hand.

Neurobridge took just a few hours to implant, and is about the size of a pea. It currently translates and sends messages in less than a tenth of a second, not quite as fast as biological pathways, but virtually instantaneous nonetheless.

This latest advance adds to a growing mound of breakthroughs for the Neurobridge team, which works between the Ohio State University and Batelle labs; a not-for-profit research organisation located at the university.

It gives a strong indication of the kinds of technologies which will one day be available to aid paralysed people.

More details in the video below.