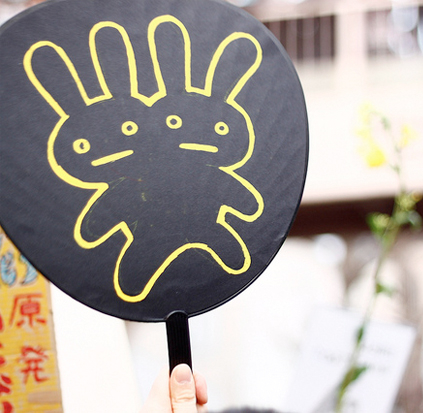 Japan has approved the restart of some of its nuclear reactors, in a move that could pave the way for the nation’s nuclear systems to fire once more.

Japan’s 48 nuclear reactors have sat idle since the Fukushima disaster in March 2011, while the government issues mixed messages about the role of the sometime controversial power supply in the future.

But its Nuclear Regulation Authority has now granted approval for the restart of nuclear reactors at the Sendai plant on the southern island of Kyushu.

The agency’s press release claims the Sendai plant's 1 and 2 units “were deemed to meet the NRA's new regulatory requirements”, which they said were among the most stringent in the world.

The approval is the result of a huge report, covering 18,600 pages of documentation, wherein the plant's owner Kyushu Electric Power describes extensive safety measures in place after the earthquake and tsunami at Fukushima.

The Sendai plant sits close to the site of an active volcano warning from the Japan Meteorological Agency, which states “Do not approach the volcano”.

While the NRA has signed its approval for Sendai, experts speaking to the New York Times say it should still take months for an actual restart of the reactors to be considered.

The plan must pass through several tiers of government, with local authorities near the plant yet to issue their approvals, which is a contingency for final approval by Prime Minister Shinzo Abe.

Public opinion on nuclear power is another issue entirely.

The NRA reviewed over 17,000 comments submitted alongside on Sendai's safety measures, which was far more than the agency expected.