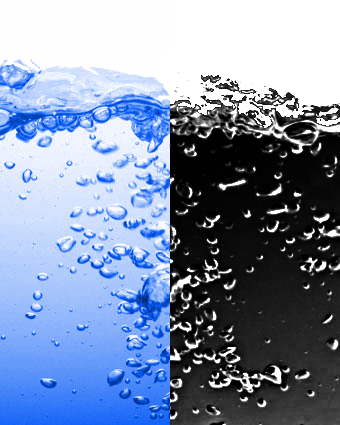 Audi has produced a few litres of what they call the “fuel of the future”; a new brew for diesel consisting of water, carbon dioxide and 'green materials'.

Germany’s Federal Minister of Education and Research has used the first five litres manufactured in her own car.

“This synthetic diesel, made using CO2, is a huge success for our sustainability research,” said research minister Dr Johanna Wanka.

“If we can make widespread use of CO2 as a raw material, we will make a crucial contribution to climate protection and the efficient use of resources, and put the fundamentals of the ‘green economy’ in place.”

Audi has been working with clean energy company Sunfire to develop the ‘e-Diesel’, setting up a plant in Dresden devoted solely to the creation of liquid energy systems.

Sunfire says its climate-neutral fuel is “superior to fossil fuel”.

The fuel is made by the process of electrolysis, wherein water is first heated above 800 degrees Celsius, to separate the water and oxygen atoms.

The carbon dioxide is then converted into carbon monoxide, which is united with hydrogen to create hydrocarbons, along with a product called “blue crude”.

One particularly impressive point is that the same plant can reverse the process, so if at some point in the future there is a surplus of clean fuel but limited electricity, the combustible fuel can be converted back into electricity.

But there is still no free energy.

Heating water to 800°C takes a lot of energy, in fact it requires more energy to generate clean diesel than the energy gained from burning the form of the liquid fuel.

But the German e-diesel plant is run on significant amounts of renewable energy, as Germany gets about 70 per cent of its power from renewable supplies (when the sun is out and the wind is blowing).

Still, there is a lot of excitement around the very real notion that the process can be kept carbon-neutral, and provide a form of everyday fuel that has minimal impact on the environment.

More details are available in the video below;