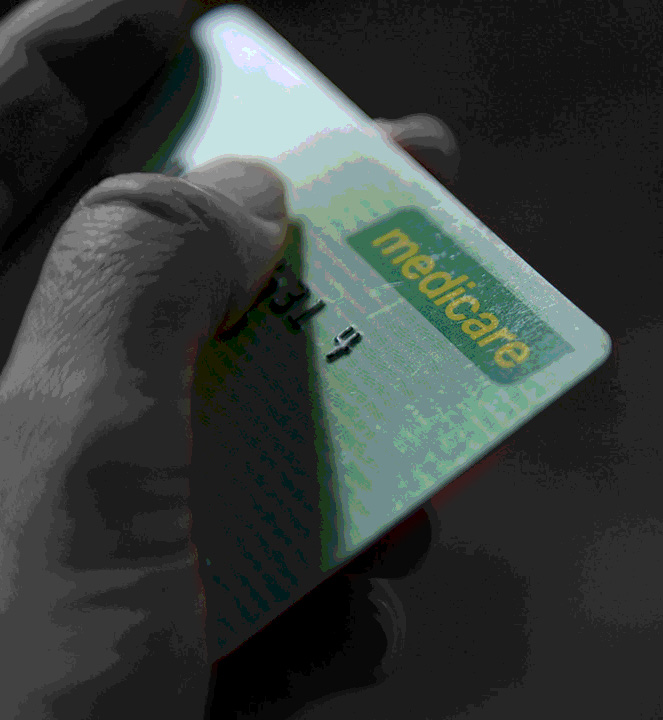 The Department of Human Services has issued new Medicare numbers after it was revealed they were being sold online.

DHS has given 165 people a new Medicare number after learning some had been offered for sale online.

Department deputy secretary Caroline Edwards has told a Senate inquiry that the department had contacted people and reset their numbers “in an abundance of caution”.

“We have no evidence there was any inappropriate Medicare claiming activity or other transaction on any of those, but as a matter of caution each person has been contacted and has been issued with a new Medicare number.”

“Of all that activity, in 165 cases it’s potentially possible there might have been some access to the number through this incident but those people would have been told there’s a potential compromise of your record, there’s no unauthorised access, but in abundance of caution we’re issuing you a new number and here’s the number,” she said.

Reports say the person attempting to sell the Medicare details had access to a legitimate log-in for DHS’ HPOS Medicare verification service for healthcare providers.

Ms Edwards said there were “163,000-odd potential ways into HPOS” and that “some people might have more than one route in”.

She said DHS logs could help determine the “access point” that the seller was using.

“If [someone] was to look up a particular person, [or make] an inquiry about access to their Medicare number, we would know through which access point through which that inquiry had come,” Ms Edwards said.