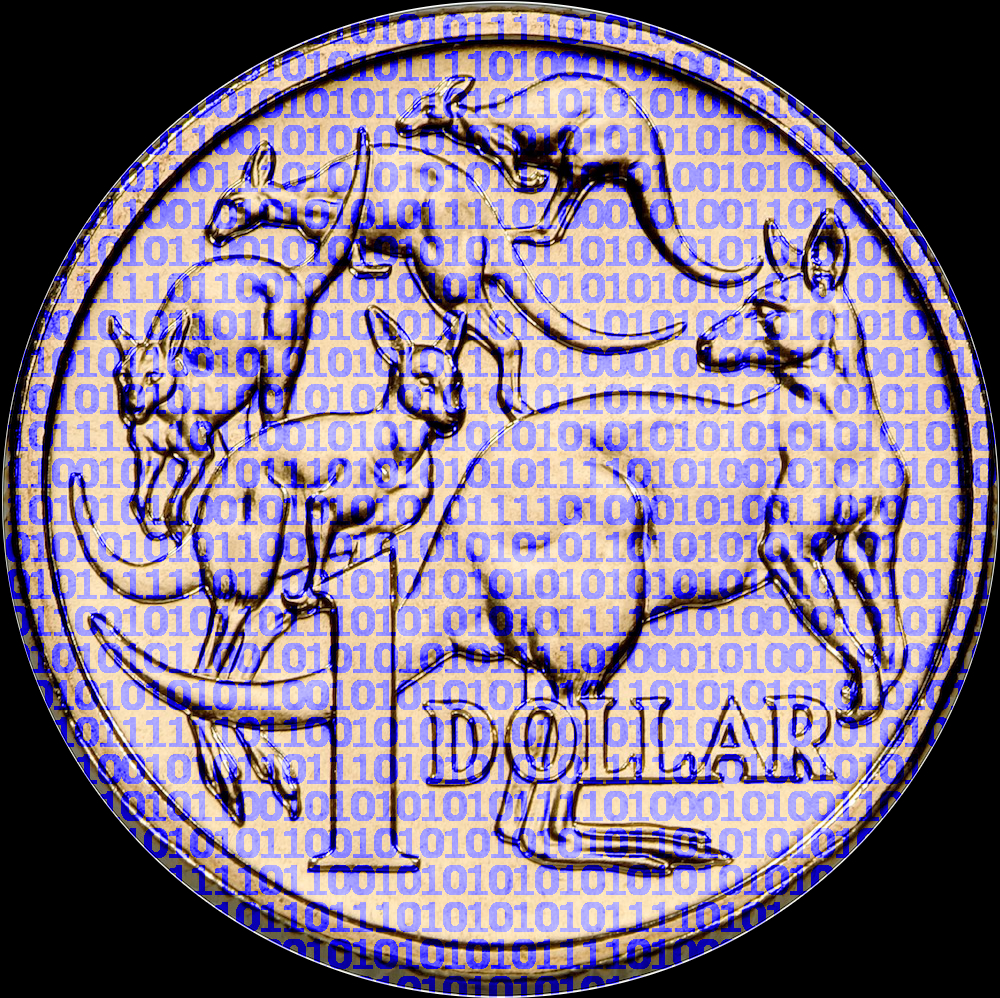 The Federal Government is considering imposing a $7 tax per package when buying products from overseas online.

The Home Affairs department is looking at a proposal to put the levy of between $2 and $7 on every package imported into Australia, to help cover the costs of screening items at the border.

The plan would see an existing $7 tax on packages worth more than $1,000 extended to all overseas purchases.

The levy would be separate to a new GST charge of ten per cent on imported products, which will apply from July 1, 2018.

The discussion paper for the proposal argues that the levy is needed to pay for biosecurity, cargo and trade border activities.

“Existing cost recovery arrangements are no longer sustainable and will not support Australia's future trading environment,” it states.

“A levy is necessary. The border and biosecurity agencies provide an important role in protecting the community and our farmers from bio security risks … that role does need to have costs recovered,” he told the ABC.

“The nuts and bolts of how that will work is yet to be determined and [will be] based on individual commercial basis,” he said.

“On the 'back of a coaster' calculation, those costs will be more likely in the dollars rather than cents per transaction.

“I could not imagine it being over the $10 mark, but there are just so many factors that we don't have the transparency to try and do the actual calculations.”

He said the amount of the levy would ultimately be set by the Home Affairs and Agriculture departments, but should be linked to the cost of the extra work that “low value” goods create for the authorities.

Online outlets like eBay have already come out in opposition to the tax, and have made submissions to the Government about the discussion paper.