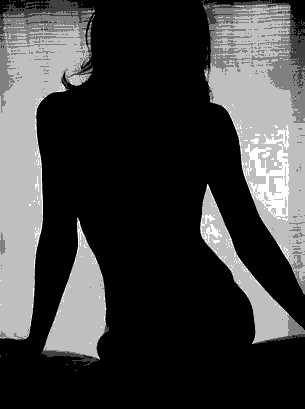 Advocates want to make it illegal to share or post sexually explicit photos of others without their consent, with a recent meeting of state and territory attorneys-general discussing a range of criminal and civil penalties.

The Federal Government has called for public submissions on penalties such as fines and injunctions to target the perpetrators who share such images and the websites that host them.

The Government's documents on the plan cite research by RMIT and La Trobe University, which found one in 10 people had a nude or semi-nude photo of themselves shared without their permission.

“We have listened to victims and law enforcement agencies, and it is clear that in the first instance what victims want is for these images to be taken down as quickly as possible,” the Minister for Women, Michaelia Cash, said in a statement.

“By also penalising perpetrators and the sites which host this content, we are sending a strong message that this kind of behaviour will not be tolerated.”

“It's very possible to take legislative action now, if the Government wished to do so. There's really no excuse for another delay.”

The discussion paper calls for feedback on potential enforcement measures such as civil penalties, enforceable undertakings, injunctions, and infringement and take-down notices.

Submissions will be received until 30 June 2017. The discussion paper and details on how to make a submission, are available here.