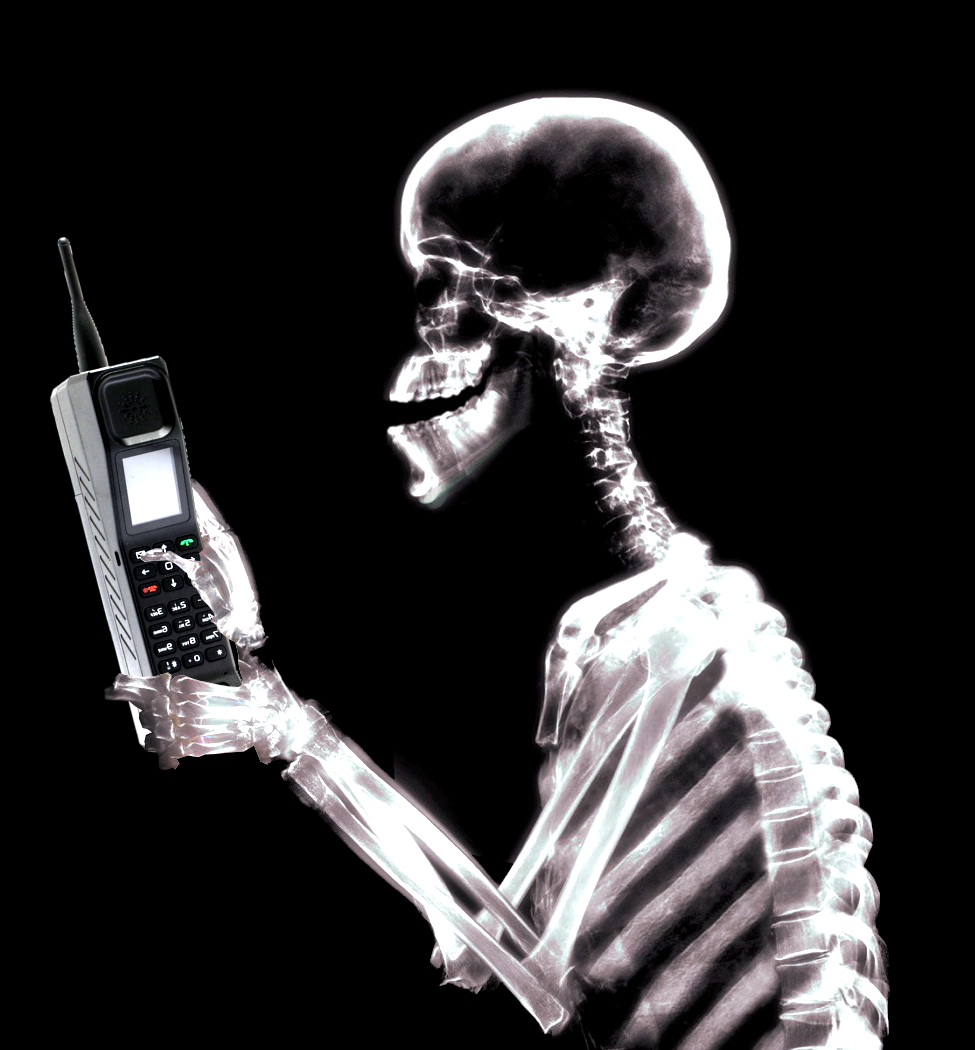 A new smart-phone app designed by Australian researchers could save lives soon.

The app, Radioactivity Counter, has been designed to measure a person’s exposure to radiation.

The app claims to accurately detect the dose in the radiation unit microGray per hour (μGy/h) using only the phone’s in-built camera.

Researchers at the Australian Nuclear Science and Technology Organisation (ANSTO) have put it through its paces, and say it all seems to work as intended.

ANSTO’s Alison Flynn and colleagues tested the performance of the app against its claims using different phones at ANSTO’s Instrument Calibration Facility, and the results showed the application is indeed able to measure exposure to radiation.

It delivers a linear response to changes in dose, meaning the device can be accurately calibrated to reliably determine the potential dose rate to which a person is exposed.

Mobile phone cameras are not only sensitive to visible light, but to higher energy gamma photons. It is this ability that radiation application designers use to alert users of potentially deadly environments.

These apps utilise the ionising radiation sensitivity of on board silicon-based complementary metal-oxide-semiconductor (CMOS) cameras to monitor radiation levels in their surroundings.

A phone’s response to ionising radiation is not normally evident to the user as the signal is very small when compared to that of visible light, and is undetectable in the short image acquisition times in the order of 100 milliseconds.

But putting some black electrical tape over the camera lens eliminates the visible light response allowing the penetrating gamma rays and x-rays to be observed.

The radiation detector app uses the phone to record the number of times it detects an interaction and that number is converted into the dose received by the phone.

More details on the testing process and effectiveness of different phone varieties is available at ANSTO’s site, here.