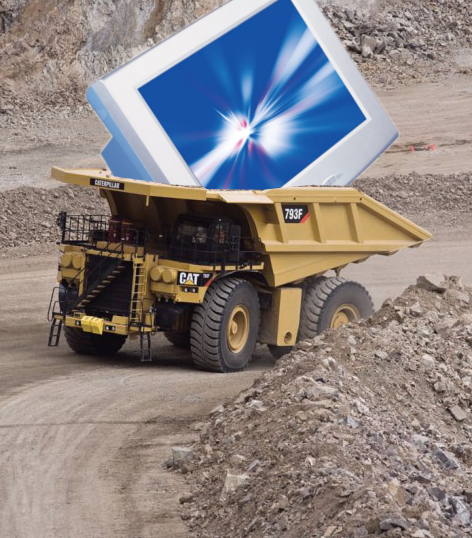 Analysts are pushing for better way to promote innovation in technological industries, to fill the economic void left by the mining decline.

Experts say Australia should look to replace the brawn of old resource industries with a brain-based economy.

In some ways, Australia is already heading in that direction.

IPOs for technology companies in Australia last year hit $859 million – according to finance software Dealogic - the highest level on record.

Google and PricewaterhouseCoopers modelled the potential value of Australia's technology start-up sector for a report in 2013.

At this point, they say, the sector would employ about 540,000 people.

With recent unemployment figures showing a surge to 6.4 per cent, a separate PricewaterhouseCoopers report warned Australia may find itself outside the top 30 largest economies by 2050.

A recent survey found that just 14 per cent of Australian start-ups were able to successfully raise funding.

Murray Hurps, founder of the Australian start-up community Startup Muster, says the key to a tech-based Australia is yet to be found.

“The money, the resources that we have, there's money to invest but not the specification to identify the opportunities that are here yet,” Hurps told the ABC.