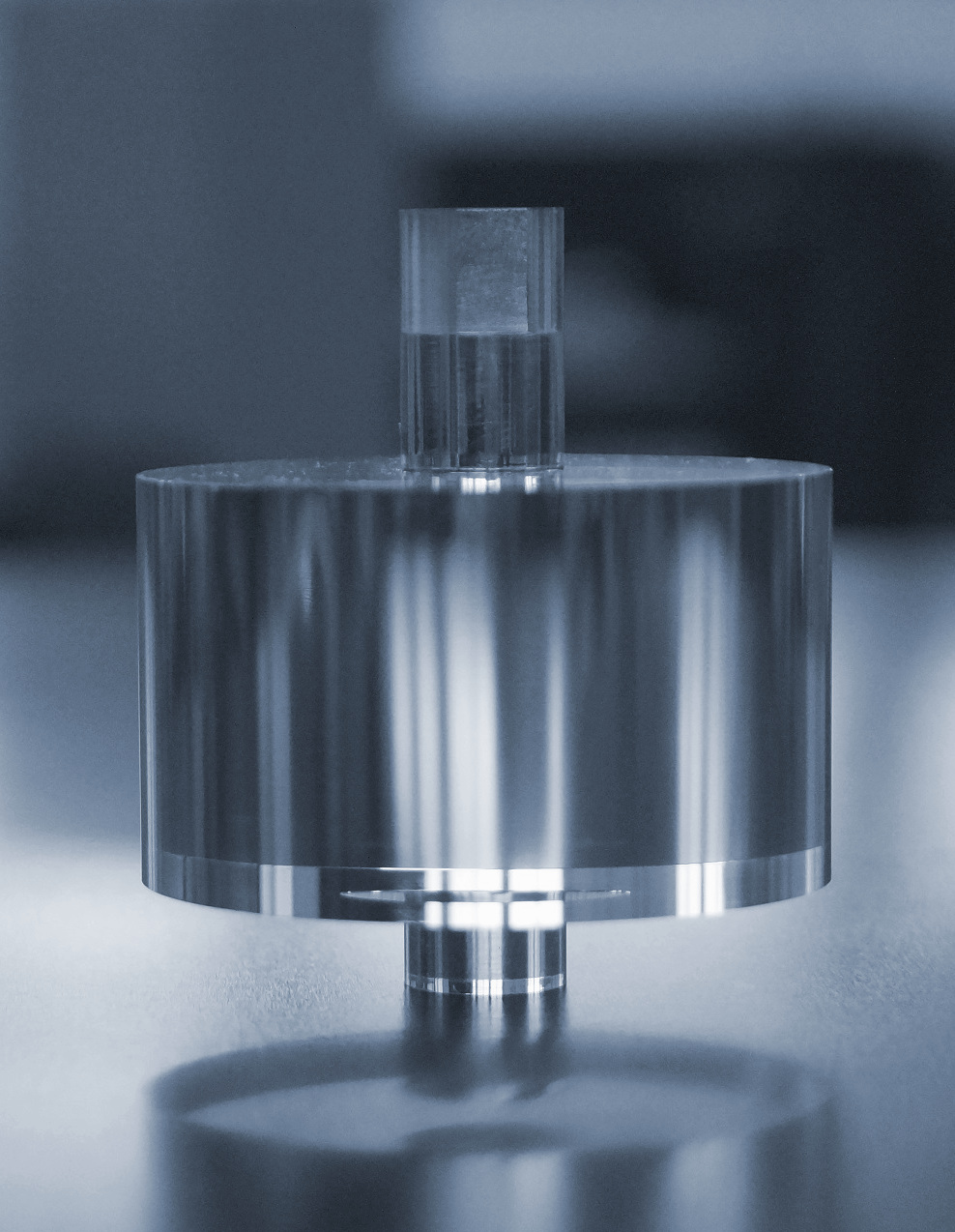 The Australian designers of the world’s most precise clock have won a prestigious prize.

The Cryogenic Sapphire Oscillator, otherwise known as the Sapphire Clock, is the result of more than two decades of research and is 1,000 times more precise than any other commercial system.

It is so precise it gains or loses only one second over 40 million years.

It was developed by the University of Adelaide’s Institute for Photonics and Advanced Sensing, and start-up company Cryoclock Pty Ltd.

It has also been named among this year’s Eureka Prize recipients, taking out the category for Defence Science and Technology Prize for Outstanding Science in Safeguarding Australia.

The clock is far from an academic curiosity - accurate frequency and timing signals are used in most electronic systems, in particular, radar and GPS for navigation.

“The sensitivity to detect objects at great distances depends on the purity of the reference clock frequencies. Our Sapphire Clock would allow JORN to generate signals that are 1000 times purer than its current technology,” says team leader Professor Andre Luiten, Director of the University of Adelaide’s Institute for Photonics and Advanced Sensing.

“If JORN has access to better signals then it will be able to see smaller objects, travelling slower, at much greater distances – and that means keeping Australia safer.”