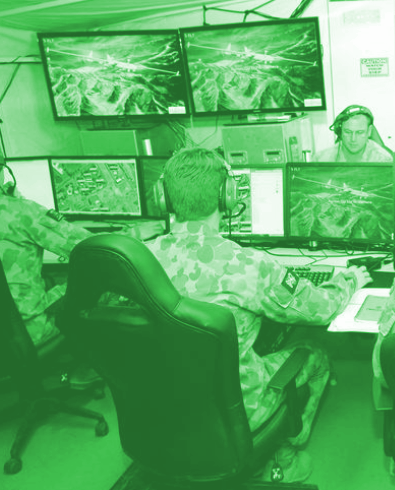 An internal report has criticised the Defence department for its scrapping of multi-billion-dollar Israeli technology.

A “cease use” directive was issued on the “Battle Management System” (BMS) supplied by Elbit Systems, with insiders telling reporters that there were “definite concerns that the Israelis are backdooring the system for information”.

Elbit Systems of Australia has “strongly” rejected the “rumours” that its technology could compromise sensitive military data.

In June, a Senate committee heard evidence “from senior Department of Defence officials that there were no specific security issues with our software”, the company said.

An official review, funded by Defence and Elbit, has now leaked. It reportedly criticises Defence's Capability and Sustainment Group (CASG) for mishandling the LAND 200 project. The project is designed to digitise the army's command and control systems.

Army Chief Lieutenant General Rick Burr says the $2 billion Elbit system was withdrawn because of “a lack of accreditation of the current version of software, which is due to expire at the end of [June]”.

Elbit managing director Paul McLachlan maintains that there is no “security back door” in the Israeli software.

“Unnamed, unsubstantiated sources are the ones that frankly have been responsible for the shrill and hysterical speculation about us being involved in espionage,” he told reporters.