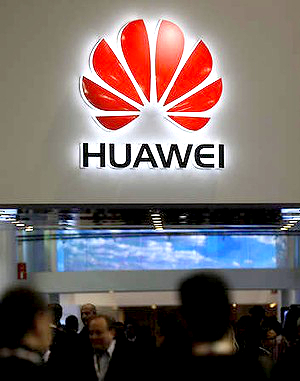 Britain has banned Chinese telco Huawei from its 5G network.

After sustained pressure from the US, the British Government has banned Huawei from its 5G network, and is now forcing telcos to replace all the company's existing infrastructure.

The replacements are expected to take up to seven years and cost around 2 billion pounds (A$3.6 billion).

The US Government appears to have been incensed by UK Prime Minister Boris Johnson's decision in January to allow Huawei a limited role in 5G rollouts. Reports say it leaned hard on the PM to reverse his decision.

“Following US sanctions against Huawei and updated technical advice from our cyber experts, the Government has decided it is necessary to ban Huawei from our 5G networks,” he told Parliament.

“This decisive move provides the industry with the clarity and certainty it needs to get on with delivering 5G across the UK.”

The UK has now joined Australia and the US in banning Huawei from 5G work.

Australia banned Huawei and other companies from involvement in the country's 5G network back in 2018.

It has been speculated that recent cyber-attacks on government and industry bodies are at least partly in retaliation for the Huawei ban.