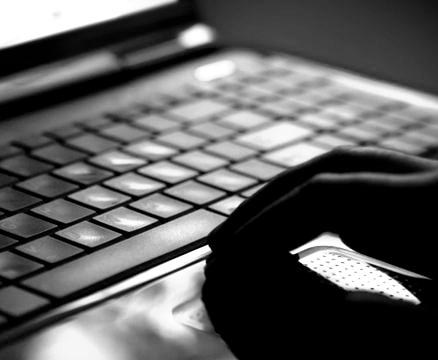 NBN Co says almost a third of its users are on the wrong plan.

NBN Co claims a high proportion of users are on a plan too small for their needs, based on their bandwidth consumption habits.

The claim is backed by data on what NBN Co calls “maximum utilisation”, a measure of whether users’ chosen speed tier plans match their internet consumption patterns.

“As of April 2022, 45 per cent of all NBN 25 Mbps services in operation reach their maximum possible utilisation at least twice a month, suggesting that these services are being used at the limit of their bandwidth capacity. This has significantly increased from 33 per cent in April 2021,” NBN Co said in a submission to a review by the competition regulator.

“Across all speed tiers, 29 per cent of NBN services in operation achieve their plan’s maximum utilisation threshold at least twice a month.

“This suggests a high level of usage intensity of the NBN network, which is rapidly increasing over time.”