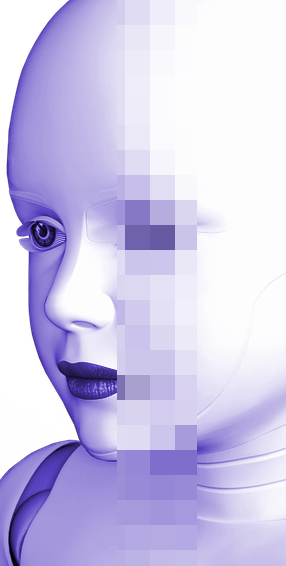 Artificial Intelligence is now about as good as traditional methods for predicting health risks.

A new study has found that AI-based machine learning models have similar performance to traditional statistical models for risk prediction.

Risk prediction models are widely used in clinical practice. They use statistical techniques alongside information about people, such as their age and ethnicity, to identify those at high risk of developing an illness and make decisions about their care.

Previous research has found that a traditional risk prediction model such has very good model performance at the population level, but has considerable uncertainty on individual risk prediction.

Some studies claim that machine learning models can outperform traditional models, while others argue that they cannot provide explainable reasons behind their predictions, potentially leading to inappropriate actions.

Data from general practices, hospital admission and mortality records were used to test each model’s performance against actual events.

However, cardiovascular disease risk predictions for the same patients varied substantially between models, especially in patients with higher risks.