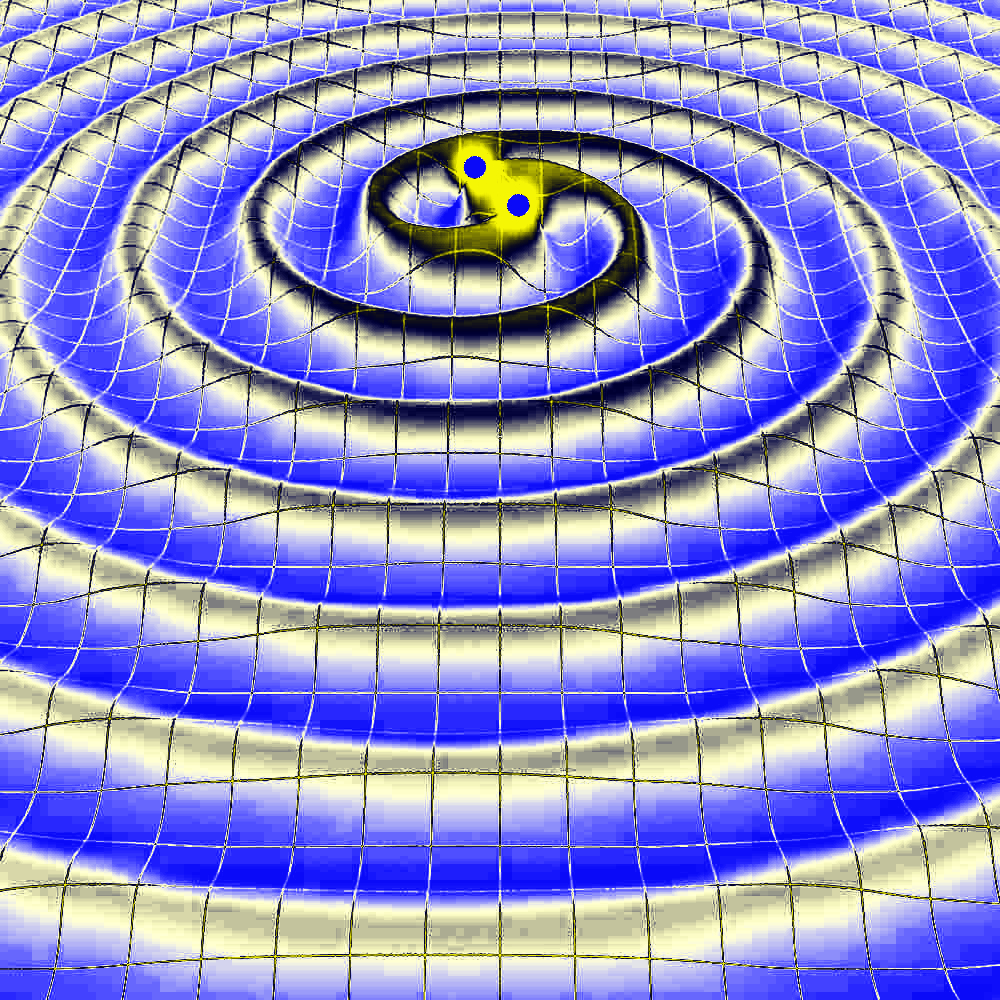 An international group of scientists, including Australians, has detected the most massive binary black hole merger yet witnessed.

The team was able to see the event in the form of gravity waves, and recorded a resulting black hole more than 80 times as massive as our Sun.

The discovery of GW170729 – along with evidence of nine other black hole mergers – comes just over one year since scientists announced they had witnessed, for the first time, the violent death spiral of two dense neutron stars via gravitational waves, another set of major astrophysical discoveries have been announced in the US.

The series of papers including the work of the Australians, all from the ARC Centre of Excellence for Gravitational Wave Discovery (OzGrav), present the full catalogue of observations of binary black hole and binary neutron star mergers from the first two observing runs in 2015 and 2016-17 of the Advanced LIGO (US) and Advanced Virgo (Italy) gravitational-wave detectors.

“These signals are generated by some of the most violent events in the universe, when pairs of neutron stars and black holes – each with many times more mass than our sun – come crashing together,” said Dr Meg Millhouse, from OzGrav and the University of Melbourne.

The new papers are accessible here and here.