China lines up $1.7b browser buy-out 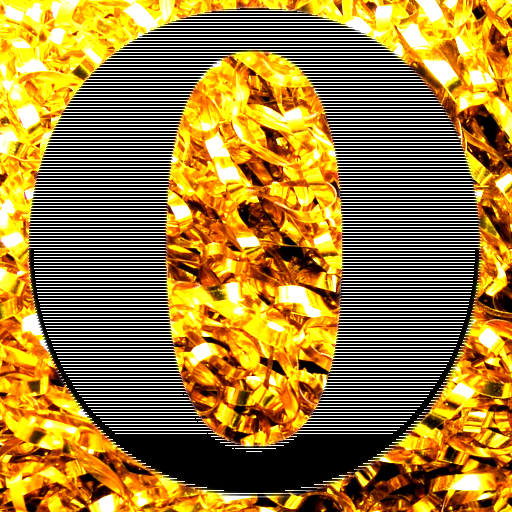 The Norwegian firm behind the somewhat popular Opera web browser has been offered a $1.7 billion buy-out.

The Opera browser is the world’s fifth most popular behind Google Chrome, Apple's Safari, Mozilla Firefox and Microsoft's Internet Explorer.

Opera is hailed by users as a light, quick and easy experience, though critics accuse it of being too sparse.

The web browser uses centralised servers for its Opera Mini and Turbo products, which compress images and text to speed-up data transfer, “extending limited data plans and speeding up slow or unreliable networks”, Opera says on its site.

But the centralised servers can also be either a choke point in communications or be used to monitor them. Currently, Opera users can turn this function off.

Opera’s ‘Mini’ browser for mobile phones and tablets currently holds just over a 7 per cent share of the market, according to Net Market Share.

The Opera board has unanimously backed the $1.7 billion offer, which represents a 56 per cent premium on the average price from the last 30 days.

The company was very openly looking for a buyer before its shares were suspended ahead of the announcement.

A consortium of shareholders representing about a 33 per cent stake in the company have agreed to accept the offer, Opera said in a statement.