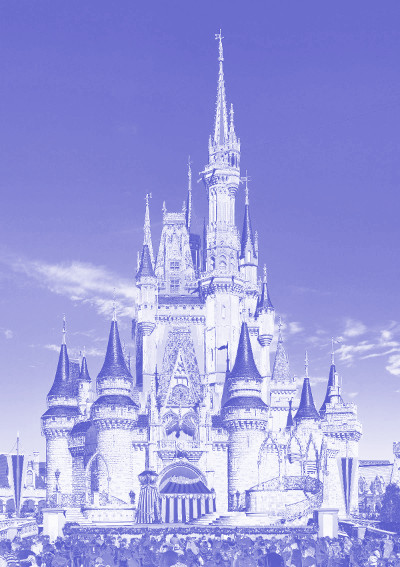 The leftover Fox assets, including Fox News and Sports, will form a new company.

The deal removes influence from 86-year-old Fox owner Rupert Murdoch after more than half a century of rampant media expansion and domination.

The sale is surprising to many who expected Mr Murdoch to hand over the businesses to his sons, James and Lachlan.

James Murdoch strongly rumoured to be getting a senior role at Disney, even though Disney chief executive Bob Iger has told reporters: “James and I will be talking over the next couple of months. He will be integral to the integration process. He and I will be discussing whether there is a role for him or not at our company”.

There is no word yet on how the deal will be received by US competition regulators.

The US Department of Justice has taken legal action to block AT&T's US$85.4 billion deal to buy Time Warner due to concerns about price rises for consumers and competitors.

Fox's proposed deal to buy the remainder of Sky is the subject of an inquiry by the UK Competition and Markets Authority (CMA), but the Disney deal is not expected to alter that investigation.

Disney will also take over Fox's stake in the Hulu video streaming service - a competitor to Netflix.

The deal will see Disney's huge back catalogue, with high-grossing films such as the original Star Wars movie, Avatar and Deadpool, as well as TV hits including The Simpsons, expanded even further.