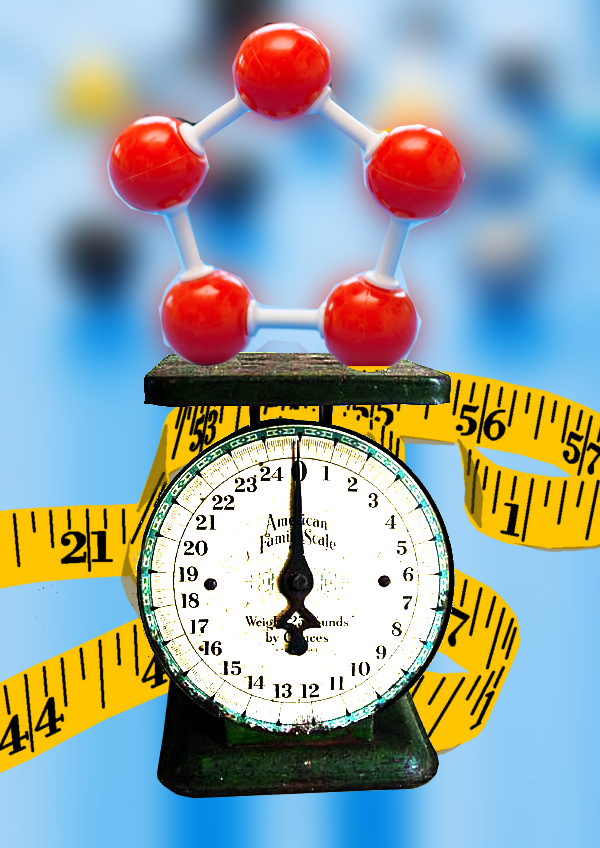 Australian researchers have unveiled a device that can measure both the mass and the shape of a single molecule - a feat that was impossible until now.

University of Melbourne's Professor John Sader worked with an international team on the exciting breakthrough, which he says revolutionises molecule detection for anyone who wants to measure extremely small objects.

The technique involves a microscopic tool, more than 1000 times thinner than the width of a human hair, which uses vibrations to simultaneously measure different parts of a single molecule.

To discover what a specimen looks like, researchers attach it to the tiny vibrating device, known as a nanoelectromechanical system (NEMS) resonator.

“One standard way to tell the difference between molecules is to weigh them using a technique called mass spectrometry. The problem is that different molecules can have the same weight. Now, we can tell them apart by identifying their shape,” Prof Sader said.

Knowing both of these parameters at once makes it much easier to identify a molecule, virus or a bacteria particle.

Being able to understand the nature of a molecule so quickly could make NEMs superior to current techniques - mass spectrometry and x-ray crystallography in particular.

“When a molecule lands on a vibrating NEMS device, this extra mass reduces the many vibration frequencies of the device. The way the frequencies change depends on the mass and shape of the molecule, so we can now tell a lot about how it looks and how much it weighs,” Prof Sader said.

Prof Sader collaborated with engineers at the California Institute of Technology (CalTech) to bring the idea to life.

“You can imagine situations where you don't know exactly what you are looking for, where you are in discovery mode, and you are trying to figure out the body's immune response to a particular pathogen, for example,” Prof Roukes said.

“This new technique adds another piece of information to aid our identification of molecules, but now at the single molecule level, which could prove useful in biomedical applications, among other uses.”

The study has been published in the journal Nature Nanotechnology.